Please enter your username or email address. You will receive a link to create a new password via email.

Cities In Pakistan According To The Standard Of Living 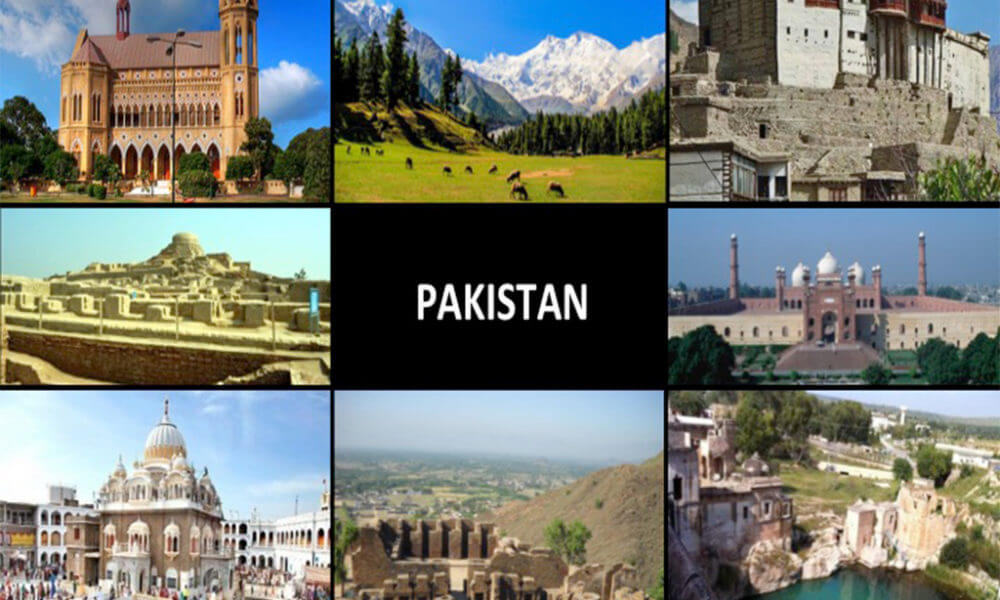 Living standards in Pakistan vary throughout the provinces and is essential to determine what people from abroad think about the particular city or state. Most people would say Karachi is the most progressive of all cities in Pakistan but that assumption might be mistaken!

The noteworthy cities In Pakistan concerning the standard of living can be classified as follow: 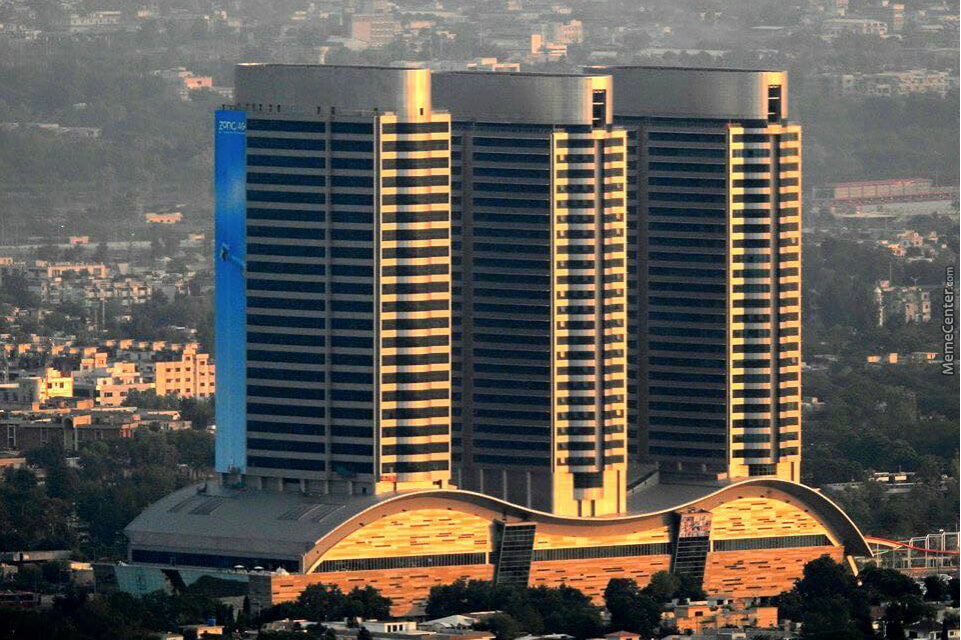 The capital of Pakistan, Islamabad tops the list in terms of standard of living as you might well predict because it is the capital therefore the amenities and infrastructure in Islamabad are the best. The restaurants here are world-class (marginally better than other cities in Pakistan) and a lot of international restaurants start by setting their foothold in Islamabad because of its well-developed foundation and good population.

Islamabad and Rawalpindi are called twin cities and naturally, it comes second as the reason why it comes on the second number because of its proximity to the capital and a range of residential societies which makes for some of the best properties in Pakistan. With the plus of cheaper property cost than Islamabad, Rawalpindi is the close second when it comes to living well in Pakistan.

The fort city of Pakistan sharing a border with India, it has progressed in the framework over the most recent 10 years with new streets and best in class lodging plans which have become a significant reason behind individuals moving there from different provinces of Pakistan. Lahore eateries are known for the assortment and taste of their food since Lahoris are notable foodies so this food market here is booming with worldwide cafés coming here too, so on the off chance that you are a food lover and live in Lahore then you don’t have anything to stress over.

The largest city of Pakistan and the only metropolitan city with the sea nearby! This also gives it an edge whenever contrasted with Lahore and Islamabad. Karachi cafés have consistently been a brand name and consistently please Karachites with their taste and quality. Karachites are even bigger foodies than Lahoris not to mention Karachi has a bigger market as well, with new brands launching every day! Karachi is listed in the last here because of the weak framework but on the positive side there have been some new changes to fix these things and new lodgings, social orders are being set up due to this.

So if you had to pick one of the cities in Pakistan mentioned above, research well and make your move accordingly! Making up your mind to move to any of the top cities in Pakistan? It is a known fact that the standard of living in Pakistan is widely diverse throughout the country’s provinces and finding properties in Pakistan is a game of careful planning! Read below to find answers to some burning questions!